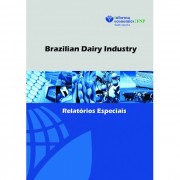 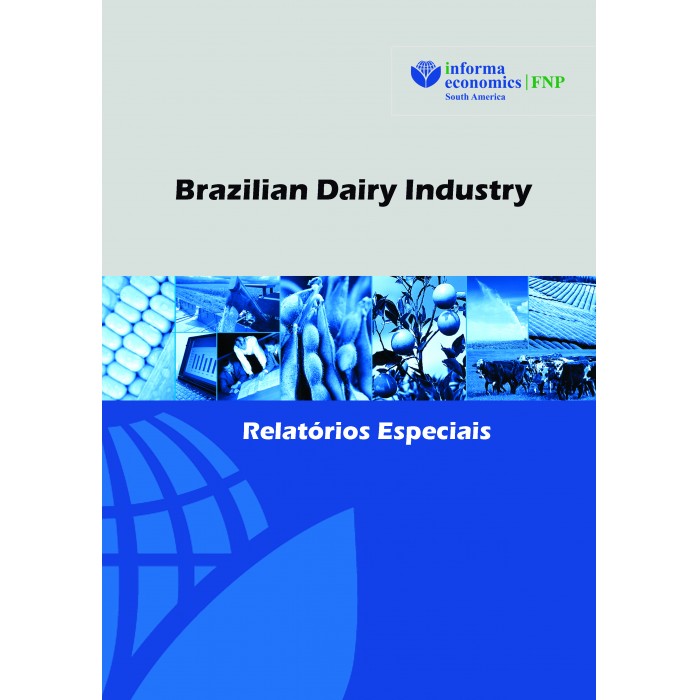 Brazil’s dairy sector has been growing a mere 1% per year from 1996 to 2004. Since then, soaring milk prices in the local and international markets coupled with technology adoption have made great inroads and raw milk production has increased 10% in the past three years (2004-2007). The country now is at a turning point and could become a major player in the international trade of dairy products.Brazilian exports of dairy products – primarily powdered milk – have increased 140 % in the past five years (2002-2007). With little tradition in the international trade of such products, the country is facing a situation in which market focus is also being placed on export markets. Brazil currently exports dairy products to some 103 countries, mainly as powdered milk, but also growing quantities of cheeses.Key questions to be answered in this study  • Can Brazil become a major player in international trade of dairy products? • How do the economics of milk production compare with main competitors, such as New Zealand? Which has the current and long-term cost advantage? • Will the dairy industry continue to consolidate or has this process peaked? • What are the major drivers on the supply and demand side for greater milk demand in the local market? • What are the competitive advantages of Brazilian dairy farmers over major competing countries? Are they sustainable? • Who are the major exporters, where are their markets, and at what price level? • What will be driving increased milk supply in Brazil? New areas, technology or scales of operation? • What will be the impact of increasing land prices on the profitability of the dairy sector compared to other farming activities? • What will be the impact of recent legislation on milk quality standards? • Will there be more overseas acquisitions by Brazilian companies?